What You Will Learn

Consider a software project that involves designing a grocery app. To build this app, you'll need to first define its design and architecture, as these are the foundational pillars upon which the rest of the app will be built. For instance, how will the shopping cart function? How will you use an algorithm to suggest products? The list goes on.

A few decades ago, the established patterns for solving these problems were limited. Today, however, software development has evolved to the point that we now have many more architectural models that provide distinct advantages for different app types.

Software architecture patterns are solutions to general software engineering problems that are reoccurring. In the grocery app design we mentioned earlier, we can reuse algorithms that have already been defined for product suggestions and make tweaks according to our app's demands. The architecture involved in implementing the suggestions module is only one part of the architectural pattern here.

Now that we understand the importance of software architecture patterns, let's consider five common examples and where we could use them in software development.

Layered architecture is one of the most common patterns used across the software industry because it is easy to develop and maintain. As the name suggests, the layered architecture follows a tiered approach, where one layer provides services to its higher layer. This is a rather traditional method for designing most software. Its purpose is the separation of concerns, which means that all the components are interconnected but do not depend on each other.

For instance, consider the typical four-layered application architecture pattern below. At the top is the presentation/UI layer, which requests services. At the bottom is the database layer, which provides services to the subsequent higher layers.

Another common example of a layered architecture pattern is the MVC (Model-View-Controller) pattern, which follows a three-layer approach with similar components.

When Is Layered Architecture Appropriate to Use?

Layered architecture is widely used for numerous reasons. You can consider it under the following scenarios/requirements:

An event-driven architecture pattern is a more modern approach than the layered pattern we saw earlier. This architectural approach is centered around data that describes “events” (such as the click of a button, moving the scroll bar, etc.).

In the layered pattern, data flows from one layer to the other in a designated sequence. An event-driven architecture pattern, on the other hand, allows the application modules to act on defined events as they occur. Event-driven patterns generally fall into two categories: mediator topology or broker topology. The figure below describes the broker topology.

The standard concepts that we come across here include publishers, subscribers, sources, and sinks. The publisher is the component that captures the event data and stores it in an event data store. The subscriber then consumes and potentially responds to the event. Sources are where the data originates, which is triggered by UI events. Sinks are destinations where subscribers send data.

When Can We Opt for the Event-Driven Architecture Pattern?

The microkernel architecture pattern is best applied to software applications that need to be flexible enough to adapt to constantly changing system requirements. It is separated into a minimal functional core and extended functionality (plug-ins). The core system consists of general business logic with no custom code for exceptional cases or complex conditional processes. In contrast, the plug-ins are a set of independent components that assist the core by providing specialized processing additional features via custom code. The microkernel serves as a socket for these plug-ins to extend its functionality and power.

When to Use the Microkernel Pattern

When Use the Microservices Approach

Here is when we come across the concept of tuple space, which is the entire idea behind the space-based architecture pattern. According to Wikipedia:

A tuple space is an implementation of the associative memory paradigm for parallel/distributed computing. It provides a repository of tuples that can be accessed concurrently.

The below figure represents this core principle of the space-based pattern. The processing unit component contains web-based components and backend business logic. Smaller web applications could be deployed in a single unit. At the same time, larger ones can be split into multiple processing units.

Furthermore, the virtualized-middleware component contains elements that control handle requests and data synchronization. One of the primary and most essential features of this pattern is that there is no central database. As discussed earlier, it has a tuple-space or a distributed in-memory system. This provides near-infinite scalability within the application.

When to Use Space-Based Architecture Pattern?

Choose What's Best For You

We hope this article gave you insight into the architecture patterns available and what would be best for your upcoming project. At Crowdbotics, we use a decoupled services-oriented architecture, RAD stack, which is made possible by Django's REST API. We believe in the various advantages that this pattern provides, such as simple third-party integration, separation of concerns, and a higher degree of scalability.

If you are new to architecture patterns and are looking to build custom software or applications, get in touch with us today for a detailed quote and build timeline. 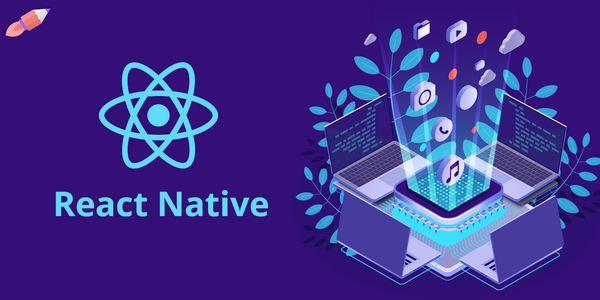 React Native is a cross-platform JavaScript library that creates high-performance apps by default. However, there are a few tricks you can use to optimize your React Native performance. 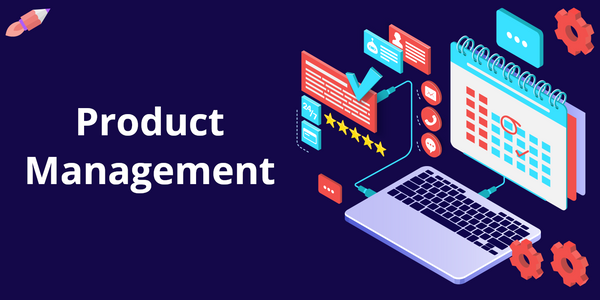 Kanban is today's most dominant project management framework, but there are many different ways to implement Kanban. Here are some other approaches to Kanban and common Kanban use cases.