When writing an application, asynchronous code allows you to speed up an application that has to deal with a high number of tasks simultaneously. With the Django 3.1 release, Django now supports async views, so if you are running ASGI, writing async specific tasks is now possible!

In this tutorial, we'll build an example using the async view and compare it to a sync view using a mock HTTP request service.

Why should you use asynchronous views?

Async views are a great way to handle concurrency in an application and provide many advantages over their synchronous view counterpart. They are far more efficient when it comes to handling resources and blocking I/O tasks, and they are far easier to write than sync views as resource efficiency eliminates the number of tasks that have to run simultaneously. An example of this would be to use async/await to schedule multiple tasks in a single thread.

If a task is CPU bound, your web application will have to wait for a response when sending a request. This leads to a blocking I/O and may require more cores on the operating system processes the server is running on. An example of this would be submitting SQL queries to a database in order to fetch a result or loading an image from the disk. Until the database is done running the query or the image loading is complete, the browser running the web app will be blocked.

On the other hand, when using an asynchronous task, the web application running in the browser would not have to wait for the response to complete. Instead, it can perform other tasks and complete the async request when there is a response from the server.

Here are some examples of async specific tasks:

In order to successfully complete this tutorial, you'll need to use the following versions of Python and Django:

Set up a project

To create a new project, start by creating a new directory. Then, navigate inside the directory to set up a virtualenv, and install Django to initialize a project in the current directory. Next, execute the following command from a terminal window:

To create a new Django project and test the development server running, execute the following commands from a terminal window:

Let's create a synchronous view that returns a simple JSON response. It takes an optional parameter task_id, which is going to be used in a later section to identify the URL called from another view. The time.sleep() is used to emulate a real-time response with latency so that it takes 1 second to build.

Create a new file called views.py and add the following:

Now, create an API endpoint so that this view is displayed in a browser window. Open urls.py and modify it as follows:

Here is the output you should get following this step:

To resolve this, let's test an example that is concurrently callable from the outside. Begin by installing an ASGI server using uvicorn, which is a single-threaded server. Next, change the runserver command to run the Django application as an ASGI instead of WSGI.

Create an async view with HTTPX

To demonstrate an asynchronous view, let's create one in views.py. This can be achieved by importing the module asyncio. We are going to create a non-blocking HTTP request, and the HTTP response will be sent back before the first sleep call. On each second, the API view is going to sleep for one second—this is done using a for loop. For comparison, a sync view in the exact same scenario will take 5 seconds to complete. The HTTP request is going to be sent to a mock API, which serves as a simple HTTP request and response service.

An async view function in Django is detected by the annotation async def, which then runs the async view in a thread within its own event loop. This gives the benefit of being able to do and run tasks concurrently inside the async views. An example of this is to fetch results from other API endpoints and combine the result in a new response.

Next, you're going to want to modify the views.py as shown below:

Then, update the file urls.py accordingly:

The HTTP response coming from the mock API service is sent before the first sleep call. On running the URL api/, you should get the following immediate response:

And in the terminal window, you will get the following result:

Comparing the async view with a sync view

Now that everything is in place, let's compare the same HTTP response that we are getting from the mock HTTP API service using a sync view. To do this, modify the views.py file as shown below. In this sync view, let's mimic a blocking HTTP request and response with a delay of 5 seconds.

Next, add the new endpoint in the urls.py:

In the browser window where the development server is running, send a request to the API endpoint sync/. After a delay of 5 seconds, you should get the following response:

The output in the terminal window confirms the delay:

In this tutorial, we discussed a single scenario for running an async view and comparing it with a sync view, but the main objective is to get you familiar with the differences between the two different types of views using the Django framework so that you can apply asynchronous features yourself.

Currently, there is an ongoing discussion in the official Django forum where you can find a more comprehensive breakdown on the progress of adding async views and adding support to run the server for async views that uses ASGI (as described in this post) instead of WSGI.

If you're looking to build a scalable backend or full-stack applications, Crowdbotics is here to help! At Crowdbotics, the Django framework is an integral part of the RAD stack. We use Django and React Native to build universal applications from a single codebase, and the Crowdbotics App Builder automatically scaffolds apps with prebuilt React Native screens with a data model and an API service created using Django.

If you're interested in building a custom mobile app completely from scratch, Crowdbotics provides expert PMs and developers to manage your app build. Get in touch with us today for a detailed quote and development timeline! 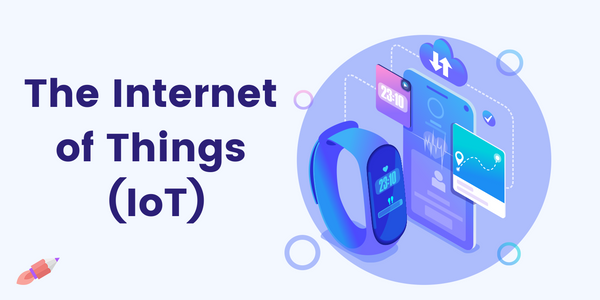 By this point, you've likely heard something about the Internet of Things (IoT), but what exactly is IoT and how does it work? In this blog post, we break down the basics of IoT and discuss its uses in different industries. 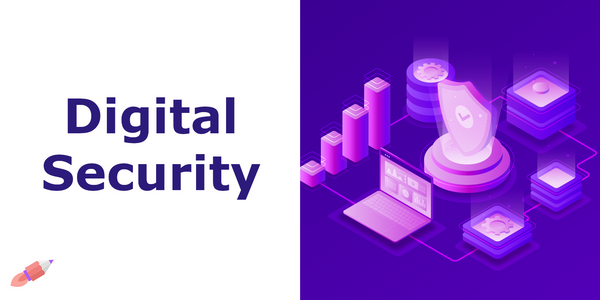 As with any technology, there are some challenges that you might come across when using OSS—the biggest of which is that it is freely available for the community to use and modify. In this article, we break down what those challenges are and give you the tools you need to overcome them.