When it comes to accessibility on a mobile device, there are three main types of applications that you must consider: native apps, hybrid apps, and web apps. Each of these app types can be leveraged in different ways depending on how suitable they are for your product. In this post we will discuss the features of each in order to help you best understand which one to choose.

Native applications are specifically and uniquely developed for the platform that they are running on. This means that if you want your app to run on iOS devices, you will develop the app on Apple's platform (using Objective-C or Swift in Xcode), release it on the App Store, and have it only be accessible to iOS (iPhone) users. In order to release the same app on Android, you would have to redevelop the app from scratch on Android's platform (using Java or Kotlin in Android Studio) and release it on the Google Play Store. This app would only be accessible to Android users.

This process brings up an obvious con of native application development: high development costs and time. You will need to redevelop the app for every single platform that you want it to be supported on, and in turn, also need to independently provide support, maintenance, and updates for each of these platforms.

These costs do, however, come at a benefit. Native apps generally have the highest performance and best user experience of any of the app types. Since these apps are developed directly on the platform, they provide access to the widest range of the devices features, allowing you to easily access functions like the GPS, Camera, or Push Notifications.

They will look the best on their devices, too, as they will most likely have design elements that match and stay consistent with the platforms' design choices. They will also have access to the widest and most clearly defined set of APIs, and be directly accessible to a targeted and defined customer base through the platform's app store.

Hybrid apps can be misleading, since you initially install them like a native app through the platform's app store. However, once installed, they are actually running a web app that is disguised by some wrapper to look like a a mobile app. Rather than being developed directly on the platform that you want to release the app into, hybrid apps are developed like web apps, using Javascript, HTML5, and CSS.

The biggest advantage to hybrid apps over native ones is the simplified codebase. You only need to keep track of one set of code for all your platforms, making maintenance and updates much simpler, and keeping your overall costs and development times lower. This single codebase means that your app will also be easier to scale, as you can release it to all platforms at once with minimal customizations needed for each. Additionally, most hybrid apps can usually still access the device's main features.

There is a cost to this flexibility, however. The biggest downside of hybrid apps is that they usually do not perform as well compared to native apps. Since they are not written using the platform's default language, they may not be as efficient as they can be on that platform. It may also be hard to ensure consistency across platforms, as differences in the different devices may cause some generalized features to not function as intended.

Web apps are just websites that are optimized for mobile devices. Like a website, they are accessed through a browser rather than installed as an app, but they do provide greater functionality and interactivity than a website. Similarly to hybrid apps, they are developed using web technology tools, like Javascript, HTML5, and CSS. However, unlike hybrid apps, they are not packaged in a wrapper that allows them to be downloaded like a normal app, and must always be accessed via URL in a browser.

Similar to a hybrid app, a major advantage of web apps is that they only require a single codebase in order to be accessed on all devices, again saving a lot of time and money in development. Since they are loaded in browsers, this opens up the potential opportunity to have your app be accessible on computer browsers as well. Additionally, since web apps continuously access all their data from servers, they do not have to be downloaded onto the device and can save a lot of storage space for users.

Web apps do, however, come with many drawbacks. The main one is the lack of available features and functionalities. Since the apps are not loaded onto the OS of the device, they may lack access to a lot of features that traditional apps use. For example, a web app will not be able to send push notifications to its user, which can be crucial for user retention. Additionally, since they are spawned from a single codebase, like hybrid apps, web apps may not perform as consistently across platforms. Lastly, since they need to be reloaded in the browser every time they are opened, they will also be inaccessible if the user has a poor internet connection.

Overall, all three app types have their benefits and drawbacks, and it will come down to your specific needs when deciding which one to move forward with. Native apps will without a doubt have the best performance; however, if time and cost are a factor, your ability to develop them may be hindered. Web apps are usually the simplest to make, but this simplicity comes at the cost of functionality. Hybrid apps offer a good medium between a more efficient development cycle and abundant feature accessibility, but this compromise may not be necessary if costs or advanced features are not important to you. In the end, you will need to consider the pros and cons of each before making your final decision. 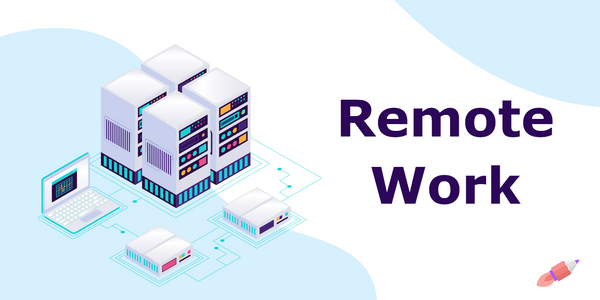 Crisis situations can range from wars and pandemics to weather changes, recession, and natural disasters. Help your team function at a high level through major disruptions by observing these best practices. 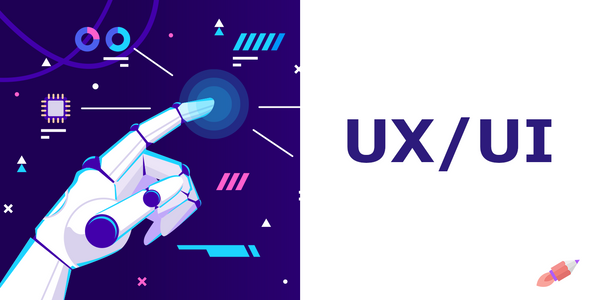 Great design communicates your vision intuitively and effectively. Here are some standard best practices for great website and application design.

Crowdbotics Blog
—
A Simple Guide to Native, Hybrid, and Web Apps
Share this